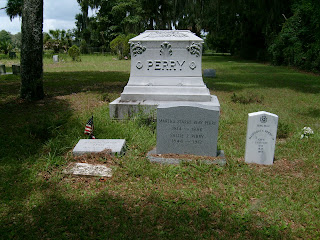 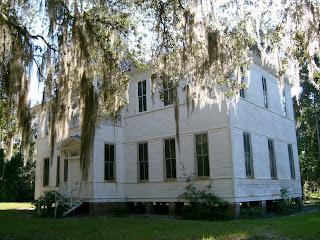 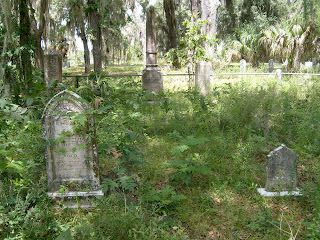 Perry owned a large plantation in the area of what is now Rochelle. Some years after his passing, his wife started the Martha Perry Institute for girls in Rochelle. It was in use until 1935 and is now on the National Historic Registry under the name of The Rochelle School.
Posted by C. L. Carlton at Thursday, July 21, 2011 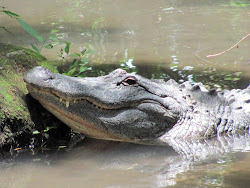